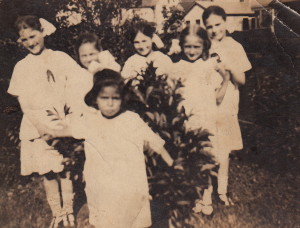 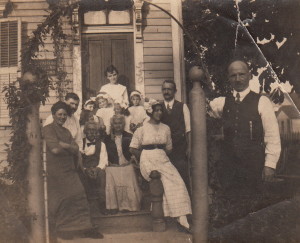 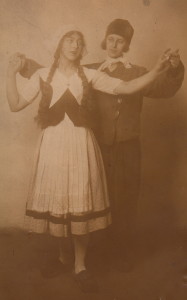 Summary
Article Name
The early years in Detroit with the Haveman family
Description
I was chosen because I was the closest in age to Gretchen, and not too gregarious. She's a year younger than I am. And they would take us out to dinner with them. And when they went on a day trip they took me with them, too.
Author
Fritzie