Mrs. Haveman was another one of the earliest influences on my life. 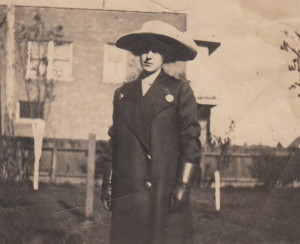 Years later when I began to sew and make clothes for Josephine and I, and the other sisters, Mrs. Haveman, Aunt Gretchen said to me, “You’re very good at that.  You really ought to make that your profession,  designing and making clothes.”  And she said, “When you get old enough to do this, I will help you.”  And that was very important to me.  Because I felt that my own mother couldn’t help me make it my profession.  It was Aunt Gretchen who suggested that my professional fashion designer name be Madame Fritzie.

One year Aunt Gretchen gave us 3 or 4 coats that she didn’t need any more; one for each of us.  I don’t remember what Josephine or Bert’s looked like, but mine was very elegant – brown with an edge of fur going down the front and all around the bottom edge, around the back.

But Aunt Gretchen gave me the feeling that she could give me the tools to start me in business and that was something my mother couldn’t do.  By that time I was one of seven daughters and my mother didn’t have time to learn very much about the business world.  For one thing she never bought clothes in a store.  Mrs. Haveman did and she knew what was needed in the way of clothes that were to be sold in stores.  She had a sense of how fashions changed.

So early on, I developed a great affection for Aunt Gretchen and to some extent became her confidant, someone that she could talk to.  Her parents, Gretchen’s grandparents, lived with them.  Aunt Gretchen was often depressed about the association with her parents.  All she got was complaints about how she didn’t do this and she didn’t do that and that wasn’t right and this wasn’t right.  And she would tell me about all this. I don’t know why.  I must have been older than 12, or she wouldn’t have talked to me about it.  Whenever there was an argument, she’d tell me about it.  I was sorry for her, and happy to listen.  But there was nothing I could really do to help her.

Anyhow, by the time I was 15 or 16, I realized that Aunt Gretchen wasn’t very happy with her husband, either.  I didn’t have anything specific to base this on, just a feeling.  And besides I could see how much she enjoyed the attentions of my Uncle Louie.  Uncle Louie was very handsome and a real womanizer.  They had a very good time together.  He was younger.  Mr. Haveman was a big heavy set man and older than she was; a real German Prussian type.  Anyway, she had a marvelous time with Uncle Louie.  So what could I know, at 15. 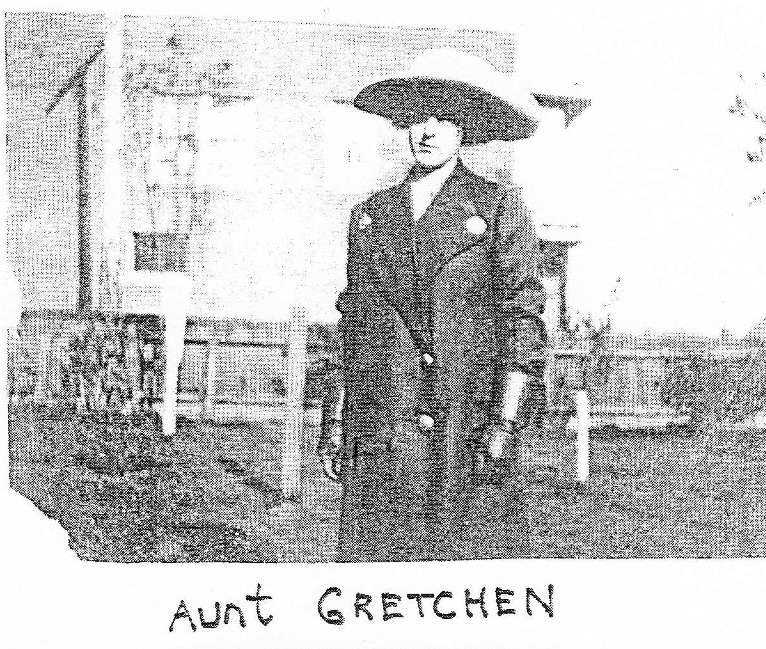 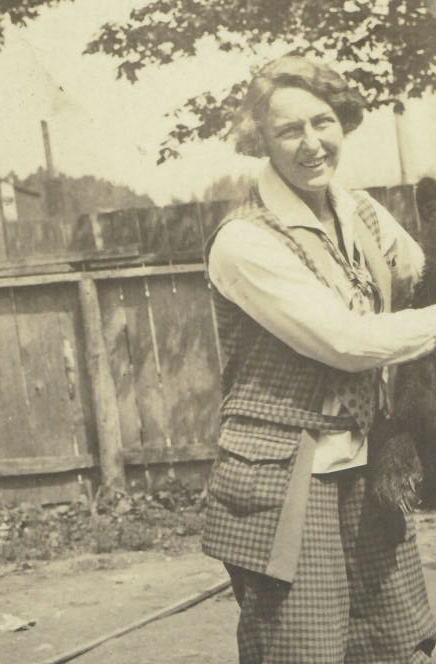 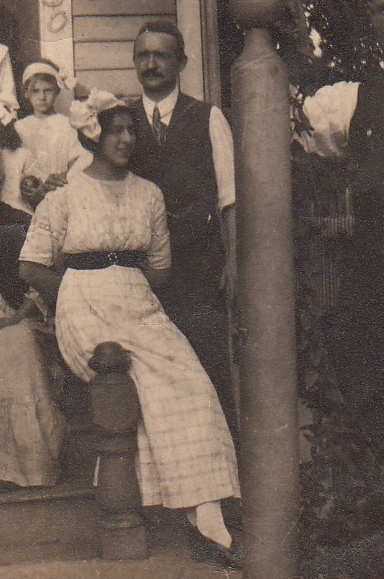 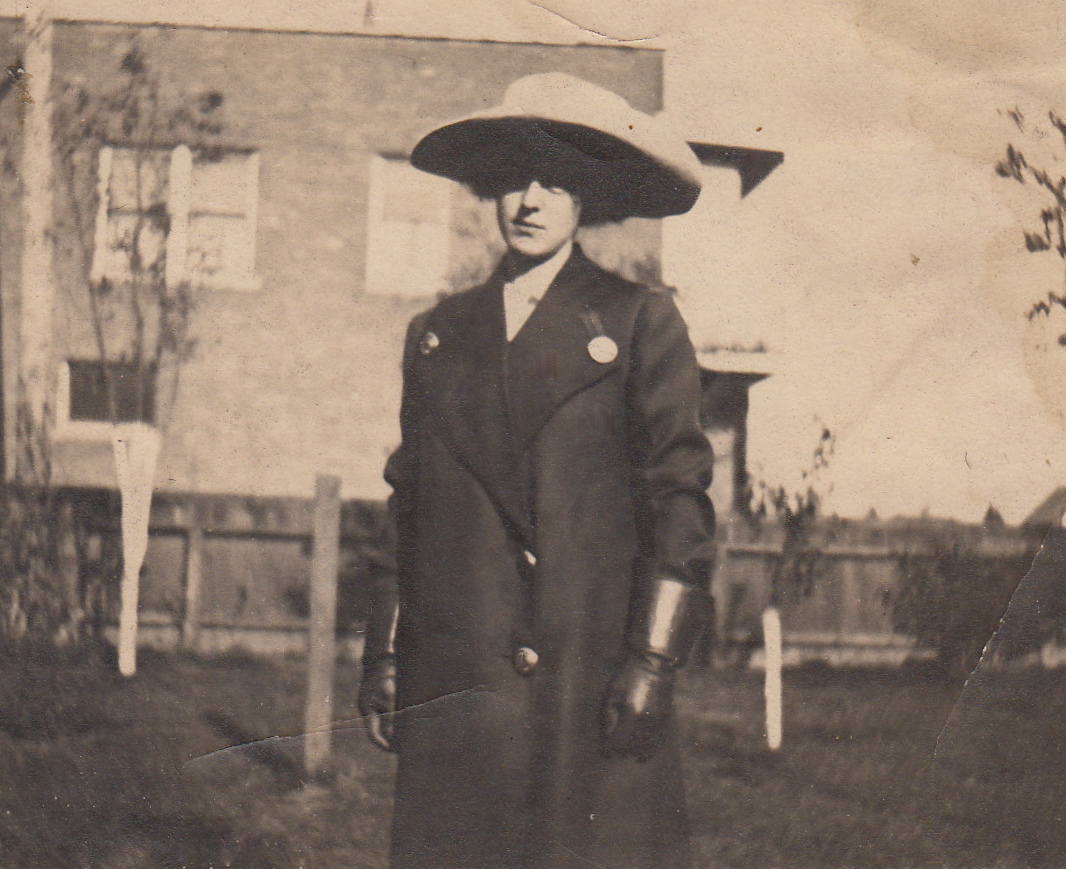 Summary
Article Name
My Early Influences - How I got my Professional Name
Description
Mother made our winter coats and during World War I, she made my sister Josephine and I military style coats out of Astrakhan (a fake fur material). And we had military caps to go with the coats; the kind that fold flat and can be slipped into a coat pocket.
Author
Fritzie