At the age of 95, my mother had another opportunity to express her artistic flare and sense of color.  She was introduced to the weaving of little rugs and produced quite a number of them with the help of one of her day-care helpers, Svetlana.

From Svetlana:  “She was a good woman.  Communication with her was pleasant.  We all loved her and tried to help her in everyday life.  I worked with Fritzie mostly in the evenings.  When ever I arrived, I came up to Fritzie and we chose what to do.  Sometimes we read the newspapers, sometimes something cooked together (she helped cut), but most evenings we work on the rugs.  When we started to work with a new rug, she chose what colors yarn would be used.  She was already at the baskets looking at the colors, a few colors.  I put them on the table and she chose what we use each time.  She liked to work with a rug and often we did that a long time.  When it was hard holding out the yarn I helped her.”

some of the rugs… 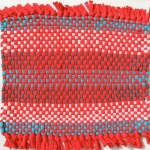 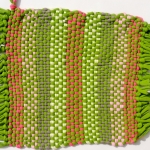 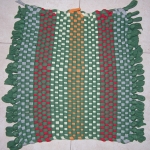 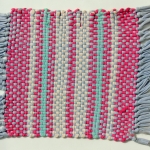 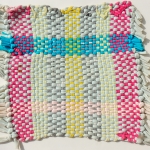 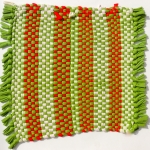 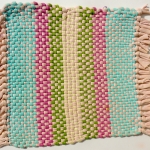 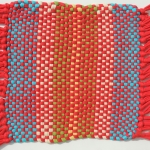 Svetlana would arrive as I was leaving to run errands.  I have clear memories of Fritzie eagerly going to the baskets that held the colored yarn for these rugs and watched her intently consider which colors to combine.  To me, these little rugs are another testament of my mother’s creativity.  Where would she have gone if she had landed a job with Valentina in New York City, or ………………………, if her life had been a little different.  The color combinations of these little rugs, remind me of some of the early 20th century “modern artists”, 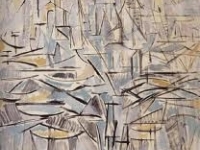 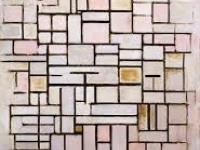 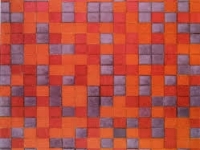 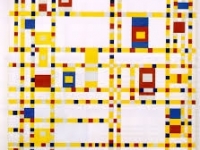 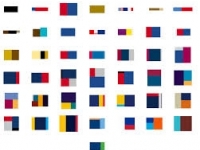 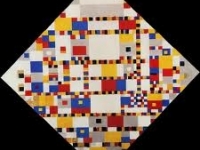 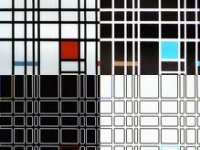 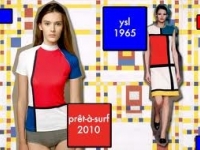 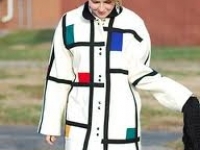 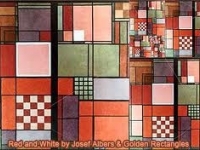 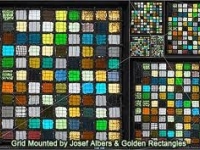 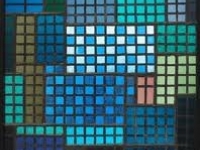 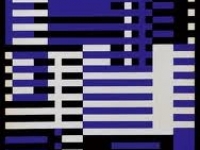 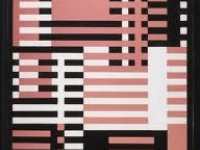 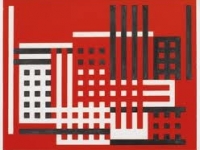 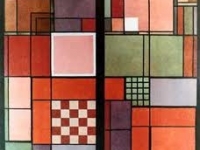 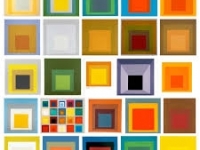 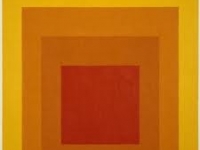 I believe that my mother was happy to have married and had children, but I still wonder what else she might have accomplished in her life.