The Utilitarian side of “ART”

Wikipedia:  “The history of art is the history of any activity or product made by humans in a visual form for aesthetic or communicative purposes, expressing ideas, emotions.”  …..”Sculpture, cave paintings, rock paintings and petroglyphs from the Upper Paleolithic dating to roughly 40,000 years ago have been found, but the precise meaning of such art is often disputed because so little is known about the cultures that produced them.”

My personal reading of the history of art has always been that, at the beginning of “man-made objects and 2-D expression”, ART was utilitarian, a tool for some purpose in which aesthetic feeling was incorporated.   Part of this is the Aesthete of the objects themselves and part is that Man wanted to bring meaning to objects by which she/he made connection/communications to/for other humans.  Some aesthetic theories suggest that works of art were developed by humans searching for an appropriate correspondence between form/content in the act of expression.  In the beginning art found it’s value in service, in utility.  Yet it was beautiful.  Possibly, without usefulness or purpose, these first forms of art would have lost much of their beauty.  We often deride utilitarian works of art as unoriginal or mediocre – not true ART.  BUT the power of the first objects and pictures considered art, were that they served a purpose for early man, were utilitarian in some way; such as, trying to make life go their way by hopeful influence of the unknown around them. 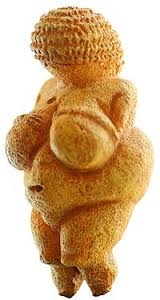 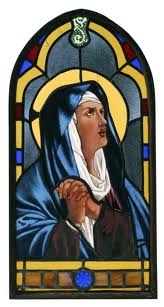 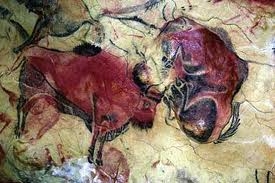 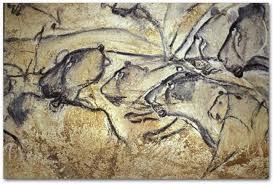 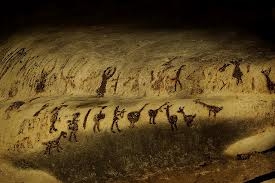 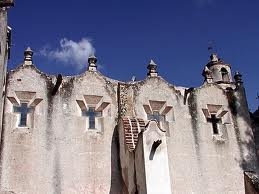 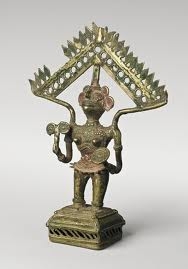 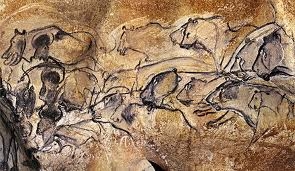 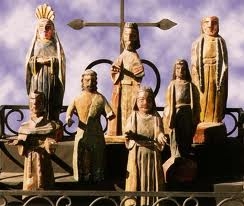 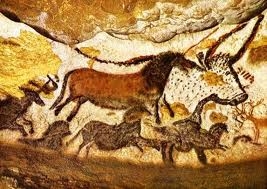 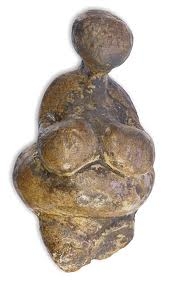 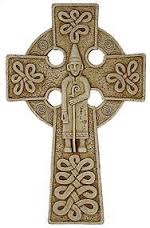 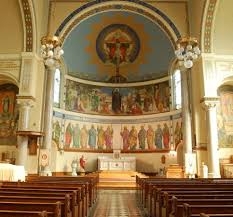 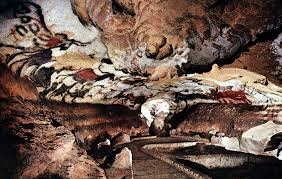 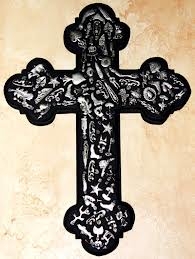 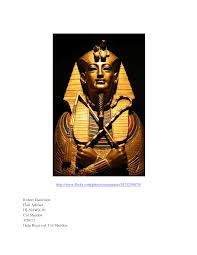 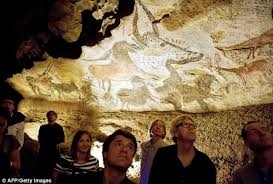 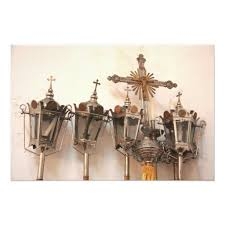 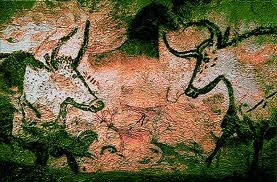 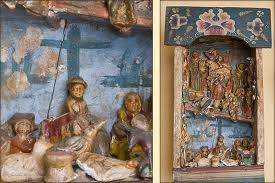 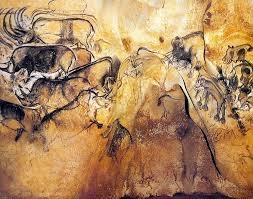 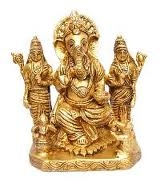 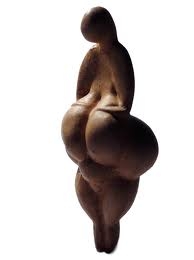 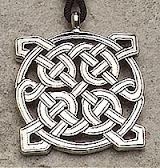 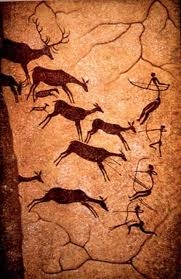 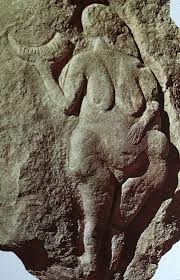 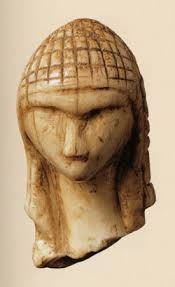 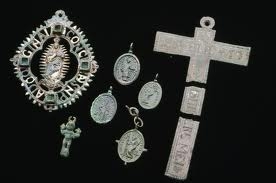 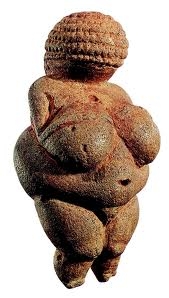 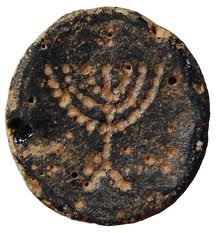 These first forms of ART were a means to an end; to accentuate a communication or try to make something happen.  ART had a purpose other than the idea of “ART” itself.  Man decided to live inside dwellings; protected from fierce weather.  The beauty outside was left behind.  Man began to decorate the walls of their dwellings and/at the same time use these decorations to enhance their personal needs.  So that, art was not only the decoration of the tool, but also the utility, the tool itself.  The cave paintings, effigies and figurines, like the Venuses, were made for a purpose, had a utility, but were at the same time aesthetic; works of Art.

In our time, ART struggles through many styles, trends, influences.  The one that probably takes the rawest form, most basic philosophy of “aesthetics and the utilitarian” is the Bauhaus movement of the 1920’s and 1930’s.  Design, the aesthetic forming of objects; form follows function.

BAUHAUS philosophy and their manifesto included such requirements as:

The act of creating something has been described as “an encounter”.  This encounter starts with an inner vision and then it is expressed in a medium; photography, clay, fiber, paint & canvas, paper, metal, plastic, etc.  The inner vision is communicated to others in the result, the act of doing it.  It usually involves some level of intensity, the creator may be in some state of oblivion, totally involved in the act of the creative encounter.  There may be a certain abandonment or a deep absorption in the actions of the encounter as the object takes form in the creator’s mind.

I believe that my mother had creative talent, artistic skill.  She was channeled into the art of Fashion.  Fashion reflects our present culture as does Art; they both have through out history.

From the web site “NOT JUST A LABEL”  in the article “The Art of Fashion” by Siska Lyssens :  There are correlations that strengthen my belief.:

“As with art, the cultural relevance of fashion as a mirror of the habits and tastes of times past, needs no proof.  Fashion as an artifact of culture teaches us about our and other societies’ histories.  However, the line between fashion and art becomes more blurred when we look to more current instances of how fashion is presented.”     ….”The interesting parallel … is the one between artists and fashion designers, and the similar methods they have adopted over time.”   …………”What shocks the audience most in these artistic high-fashion instances is that the medium of clothing is used to express a concept that is not necessarily fashion-related.  The elevated emotion it gives rise to is also unexpected in the context of a fashion show.  In the sense that art can bring about a feeling of awe because of its beauty, a fashion show can bring tears to the eyes of editors because of its powerful aesthetic impact.  It is precisely the tension between functionality and aesthetics that lies at the heart of fashion’s artistic potential.  This potential is unleashed first by the designer’s intention and ultimately fulfilled by the audience’s interpretation.  In this sense, modern fashion, like modern art is a catalyst for dialogue and an exchange of ideas.”

I am sure that when my mother worked as a costume designer and fashion designer, in the Detroit, Michigan, area in the 1920’s and 1930’s, she performed creative acts; encounters.  She would imagine a costume or garment and then she would express her imaginings; execute the vision until it was a costume or garment.   She designed her creations in the style of her time in history and culture.  Her imaginings/visions filled someone’s need.  They had a purpose, they were artistic and utilitarian.

The purpose of this web exhibition is to celebrate my mother’s creative talent, her artist skill as she was able; the utility of clothing people in an aesthetic way.  But, I sometimes wonder what she might have done if her circumstances had been different; if her goals in life had taken a different direction.  This is also for you the viewer to consider, as you consider her story.

I hope you find her story interesting……………