Fritzie continued to make clothes for our family thru the 1950’s.   I believe only my father’s clothes were store bought.

It could have been in the late 1940’s when there was still a baby in the family that Fritzie designed an apron/cape made of a quilted plastic material that went over the shoulder and was used for burping babies.   I think there was some attempt on my parent’s part to commercialize the idea, but it never took off.

Fritzie’s earlier dependence upon making a living by sewing, making clothes for her family and for other women and, of course, for herself and her children carried with it a stigma in later years, that she later rebelled against in her own way, wanting to have store bought clothes.   She often came back from a shopping trip, of any kind, during which she saw many articles of clothing she would have liked to buy, by saying, “I saved $500 today!” 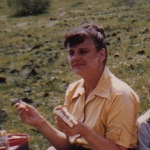 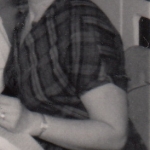 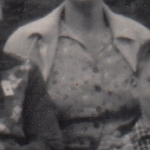 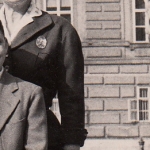 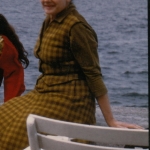 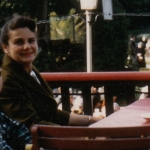 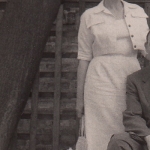 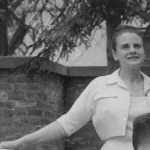 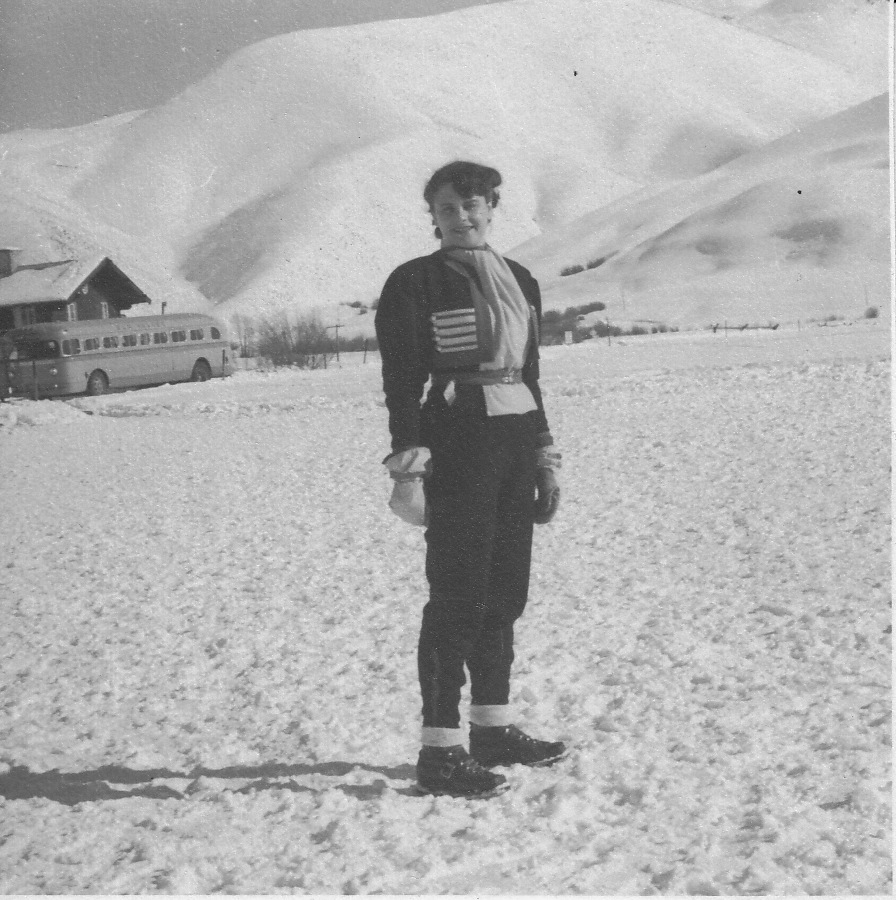 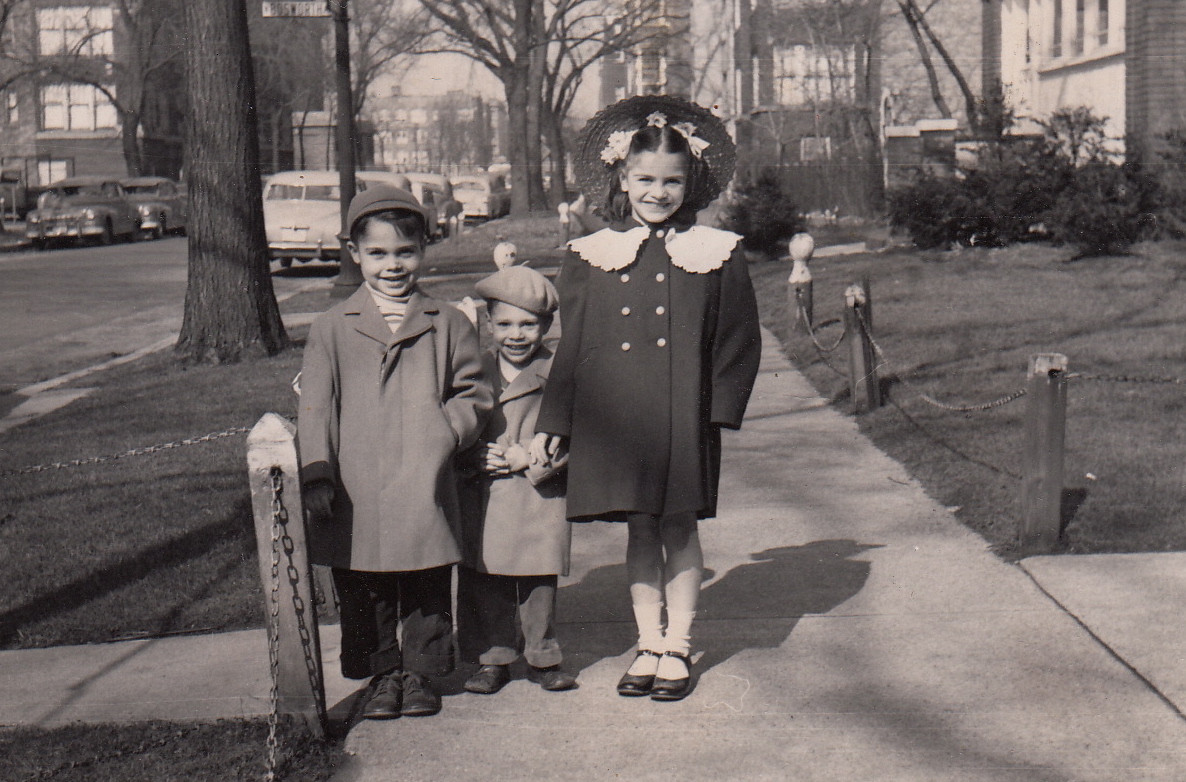 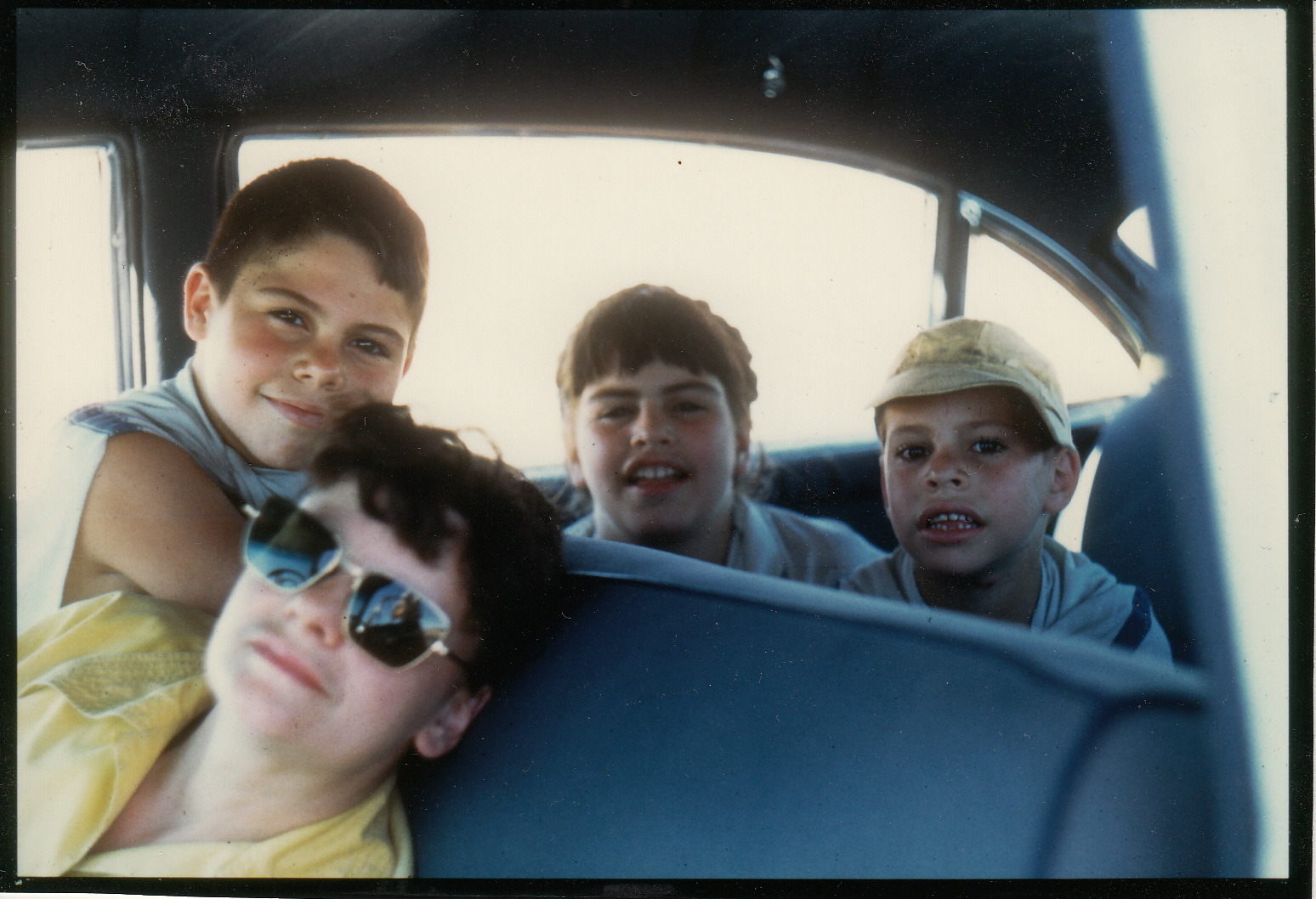 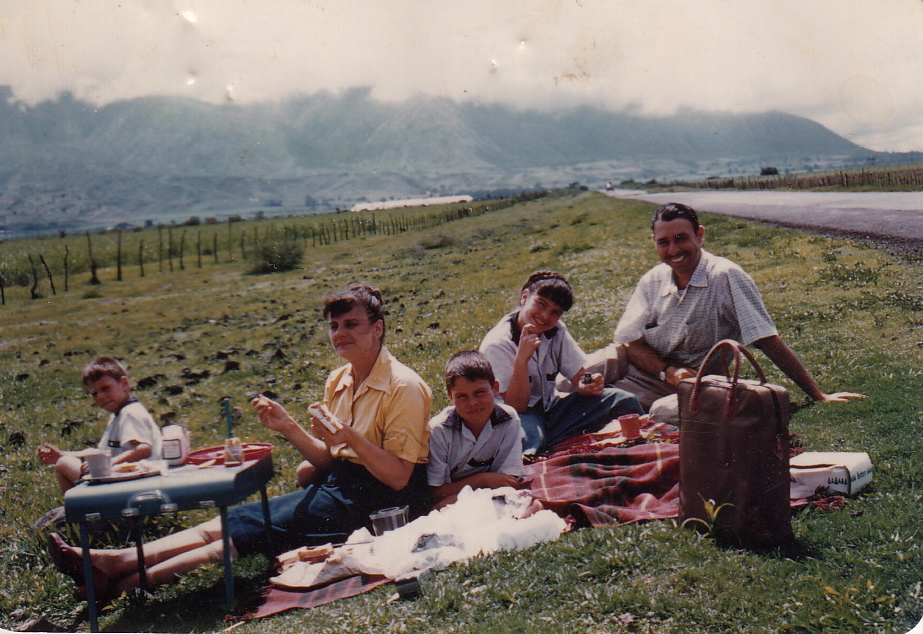 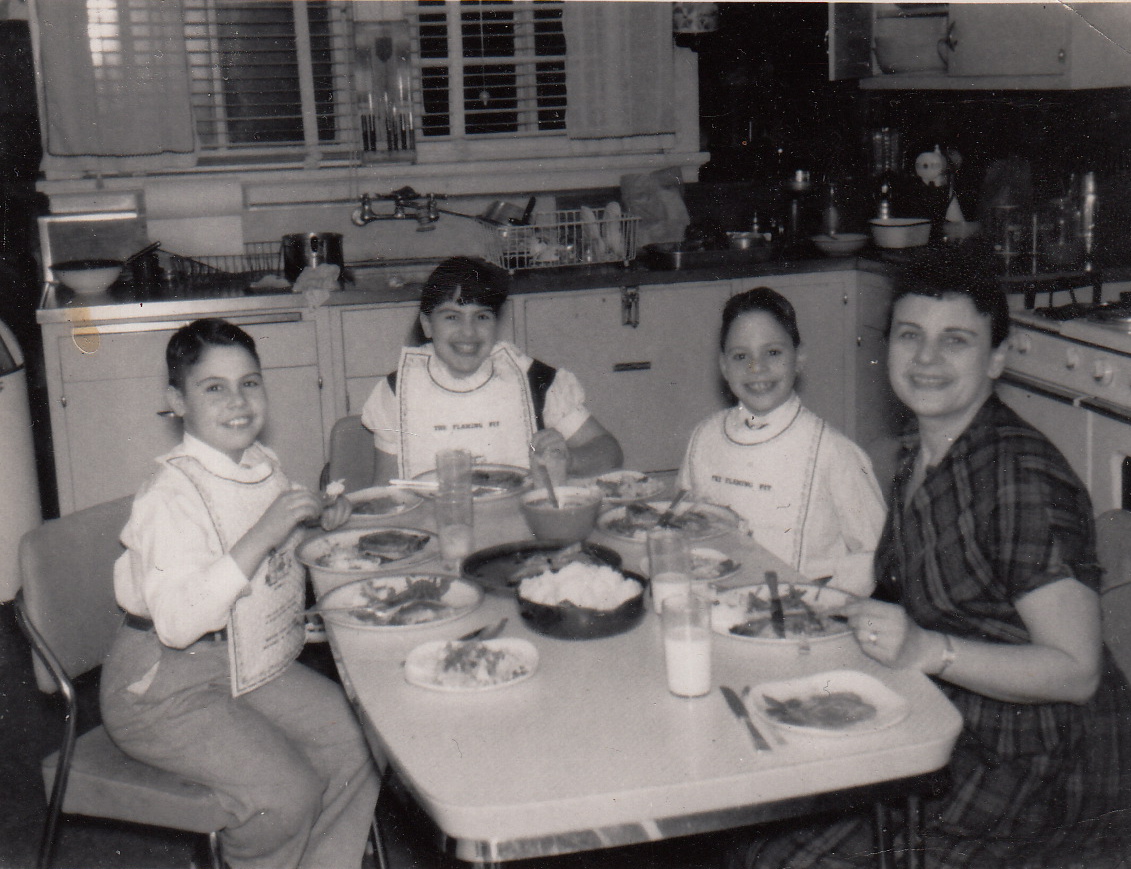 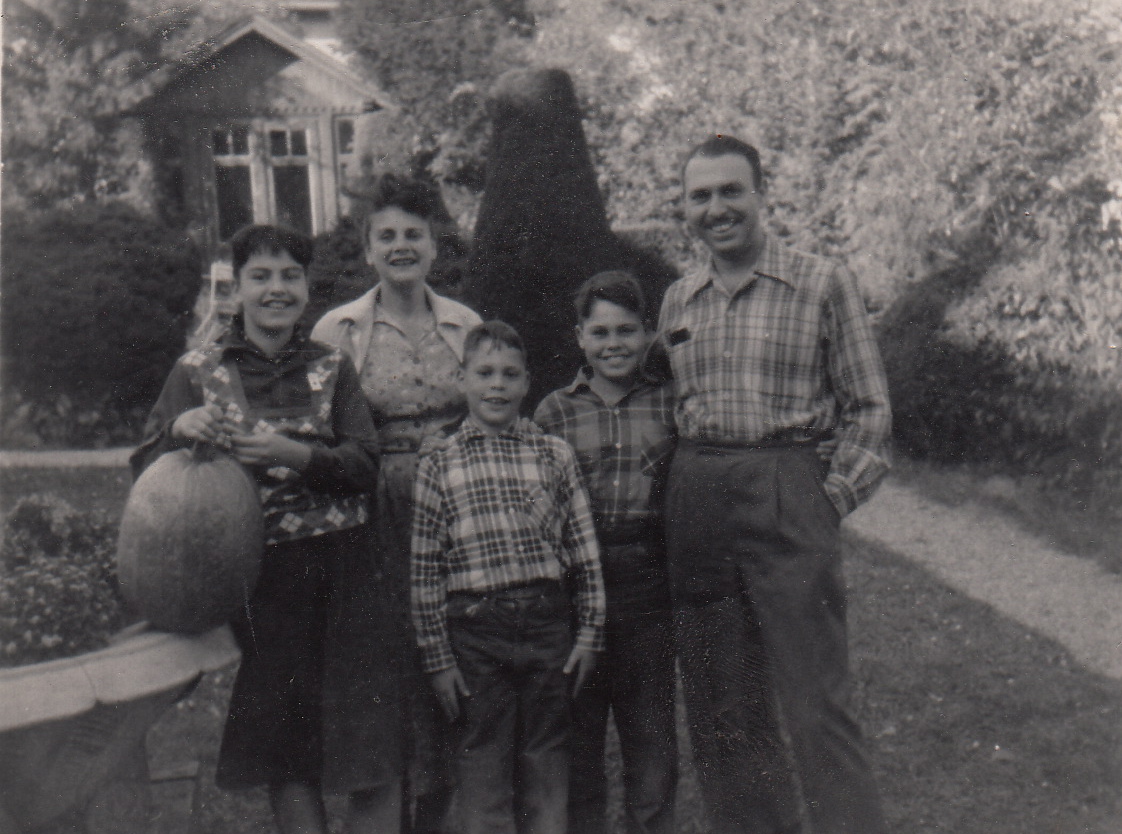 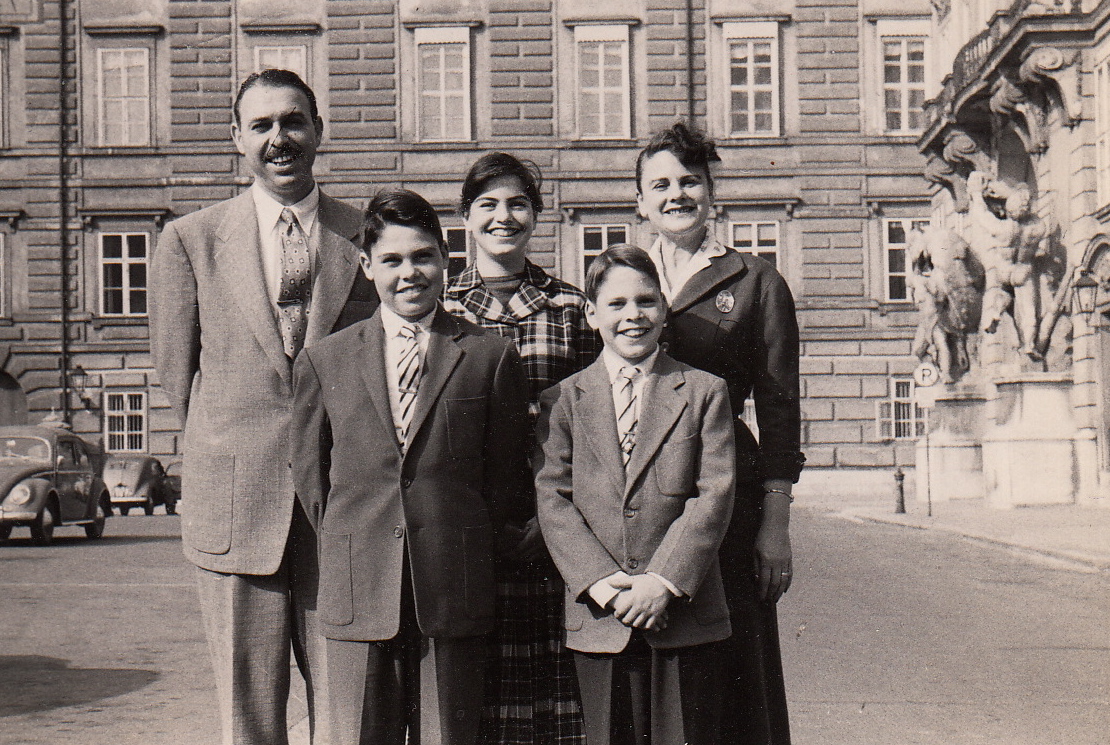 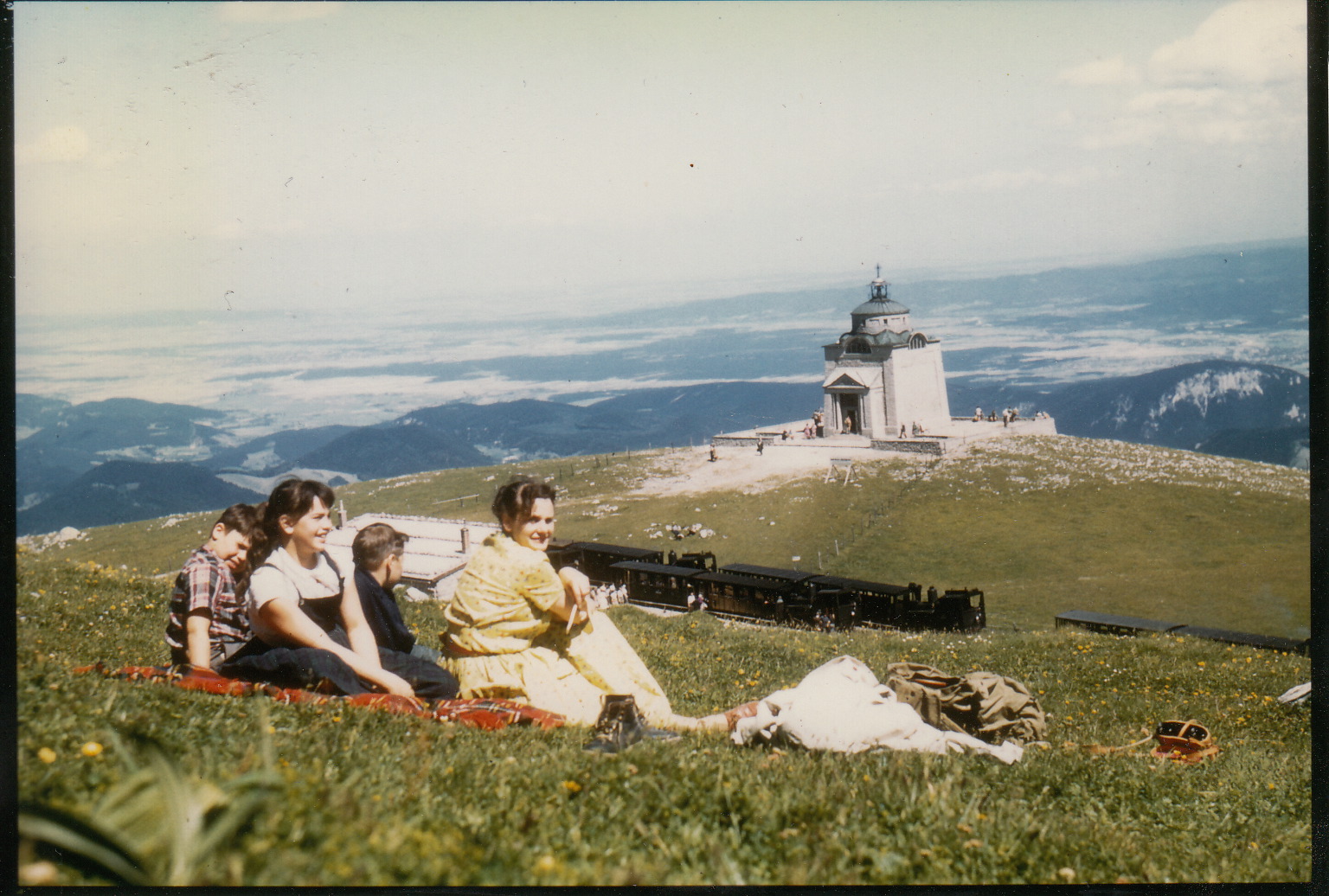 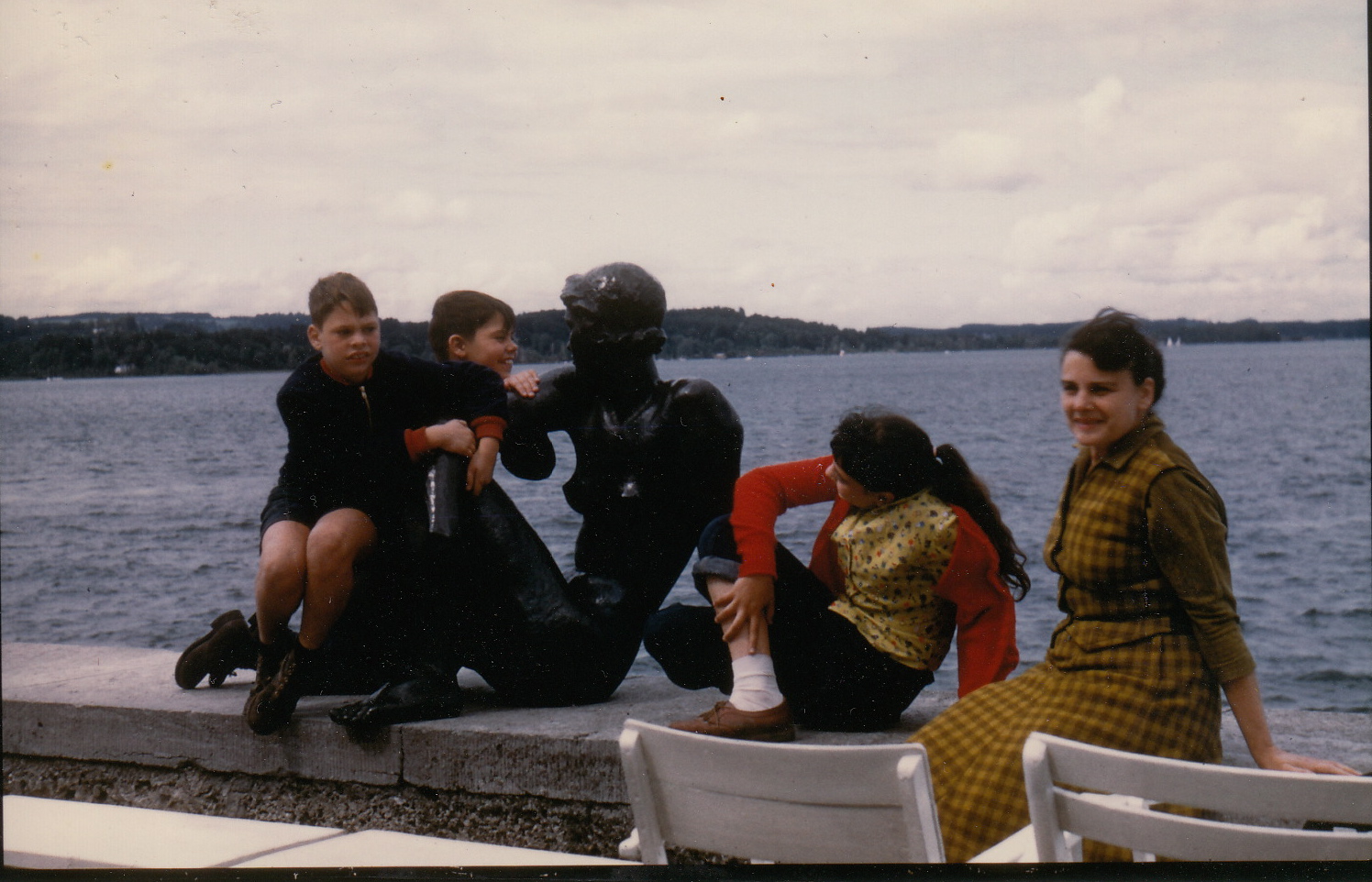 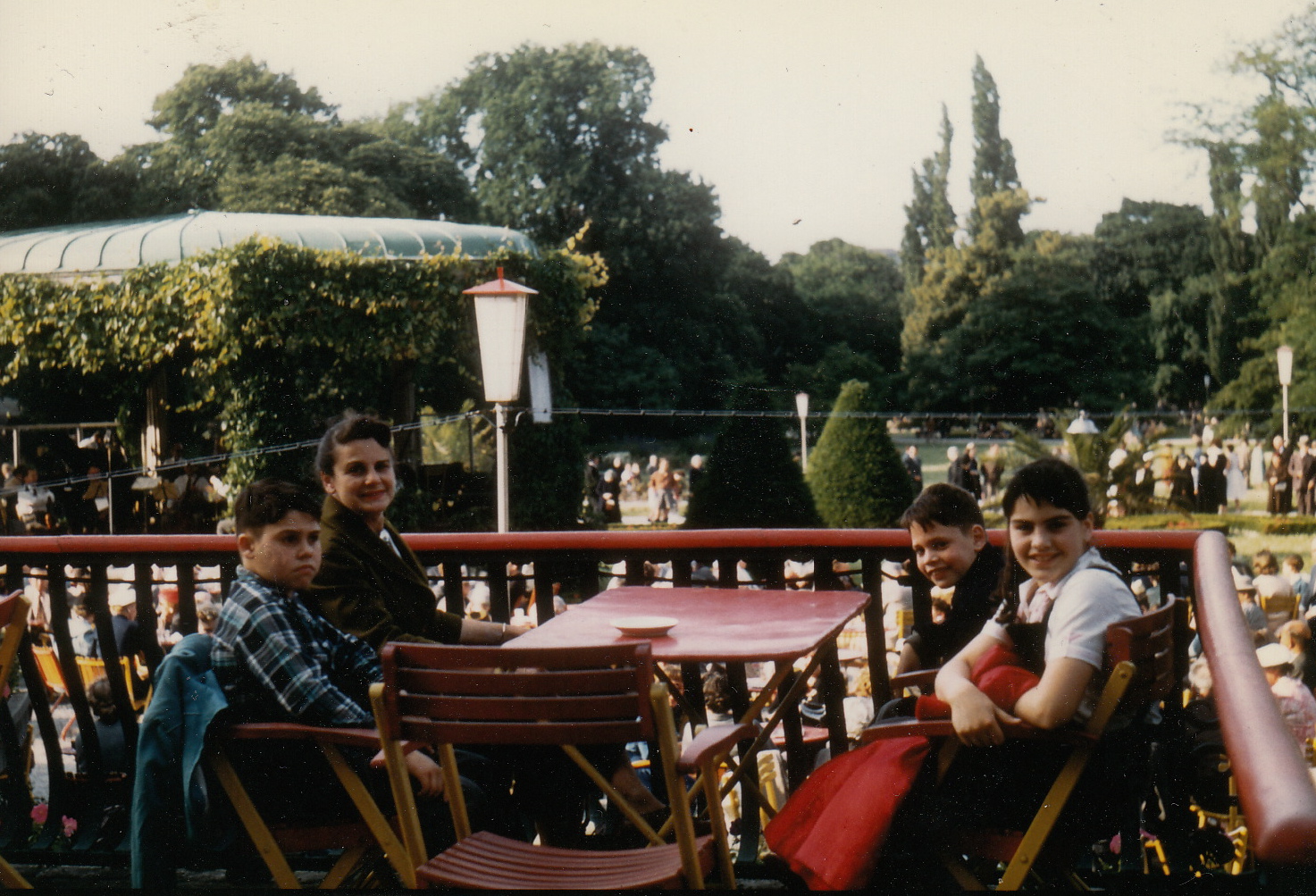 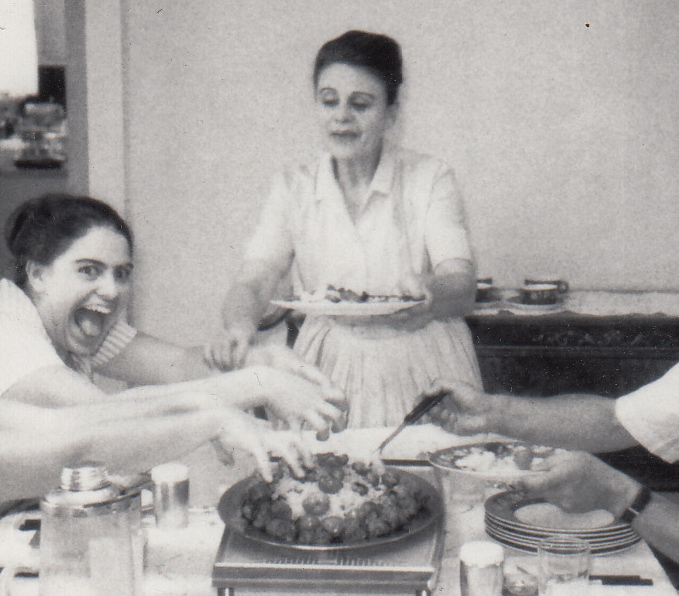 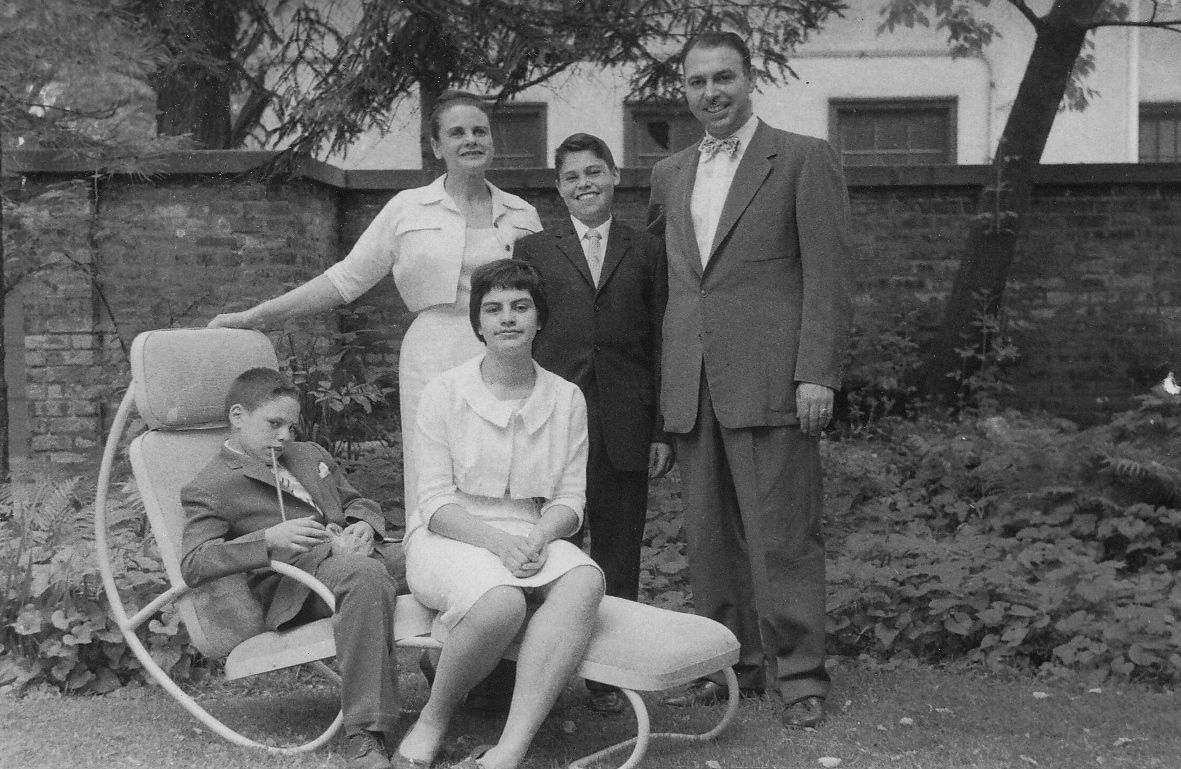 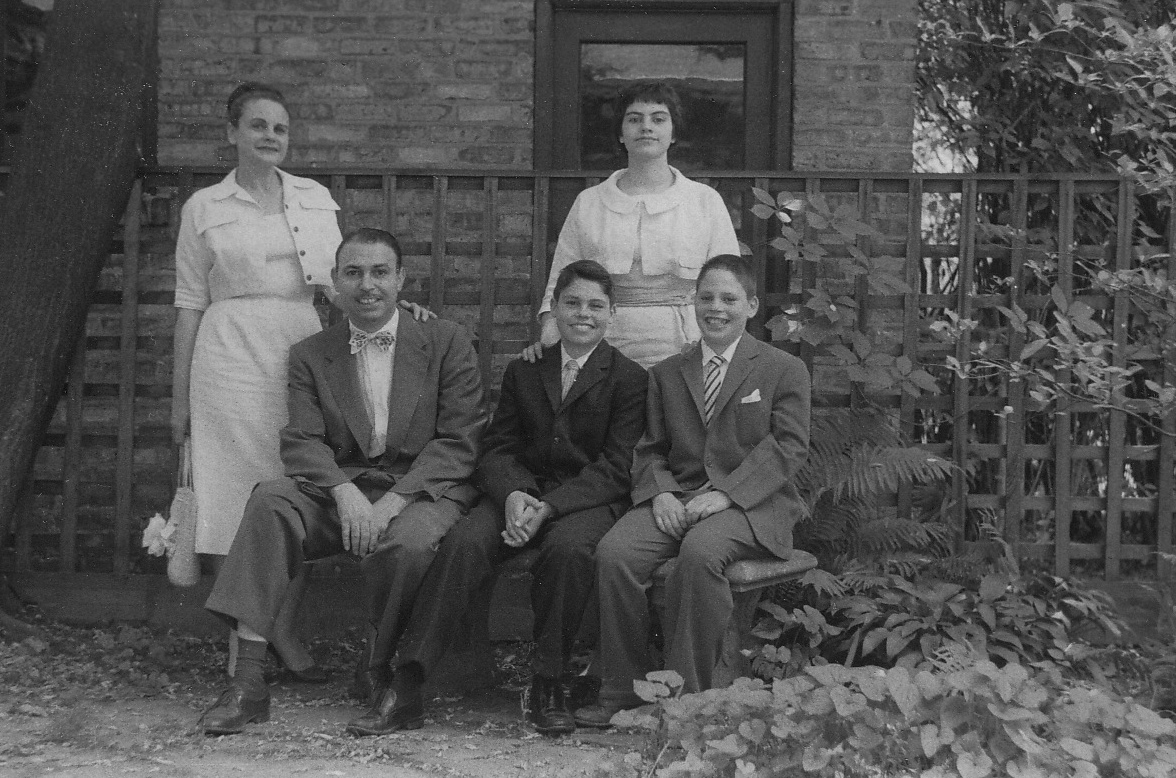 [Show picture list]
Summary
Article Name
1950's....some foreign influence
Description
Fritzie's early dependence upon making a living by sewing, making clothes for her family and for other women carried with it a stigma in later years. She wanted to have store bought clothes.
Author
Lesley